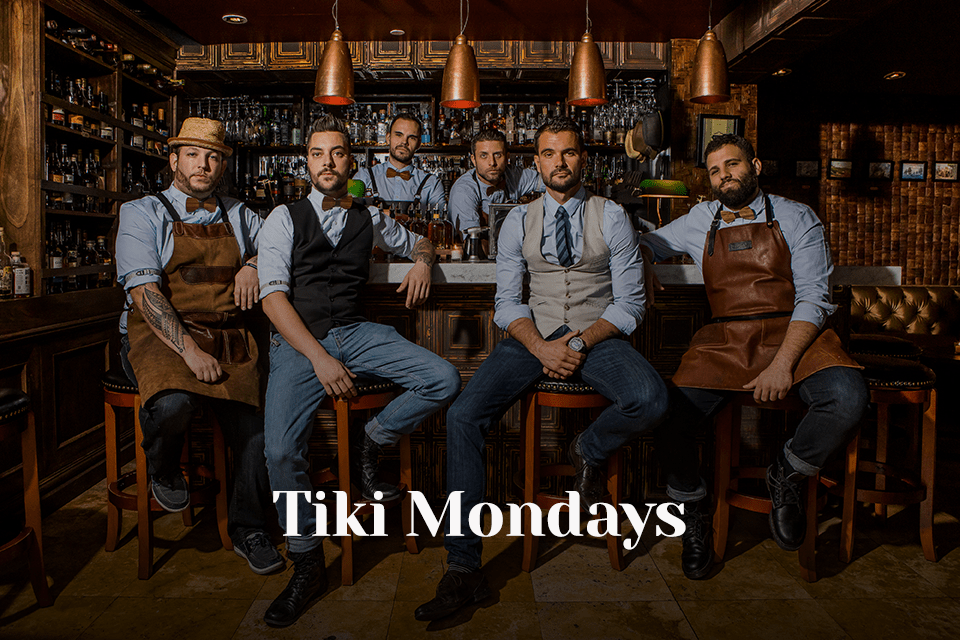 You can’t always buy tropical happiness, but you can go to Swizzle Rum Bar & Drinkery — and that’s pretty much the same thing. On Monday, November 18th , Swizzle is launching Tiki Mondays , it’s new weekly Monday night party where they will offer original tiki themed cocktails, such as Missionary’s Downfall , Queen Anne’s Revenge and the Banana Daiquiri , in addition to weekly specials, all priced between $9-$11.

Additionally, on Sunday, November 25th , the Swizzle team will takeover the bar at the Broken Shaker from 4-8pm for a scotch tiki pop up and BBQ, where they will shake, swizzle and stir original Glenmorangie and Ardbeg tiki cocktails. BBQ starts at 2pm.